According to the Utah County Health Department, “Because of Dr. Hacking’s astute clinical skills and knowledge he was able to alert public health authorities so promptly that that same Saturday afternoon the cases of measles were isolated, interviews with close contacts were begun and those who were susceptible were quarantined.” 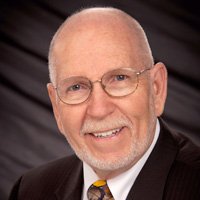