It turns out that “all work and no play does make Jack a dull boy.” Schools trying to squeeze as much as they can out of a school day might be tempted to cut into recess time. But according to a new statement from the American Academy of Pediatrics (AAP), sacrificing recess for academics might be counterproductive. The AAP urged schools not to withhold recess for academic reasons or as a punishment.

The statement cited decades of research showing that recess plays an important role in a child’s development. Time spent during recess has many cognitive, emotional, physical, and social benefits.

According to studies, benefits include:

The statement also urged schools not to use recess as a substitute for physical education. Although recess can be a good time for students to practice skills learned in gym, it should remain unstructured time where they can relax and engage in free play. 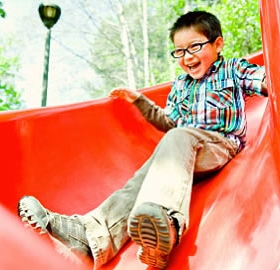