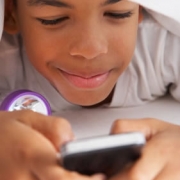 Sleeping with a smartphone can disrupt your child’s sleep February 16, 2015 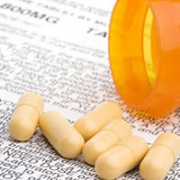 What you should know about using antibiotics February 9, 2015

Is Your Child Sick?